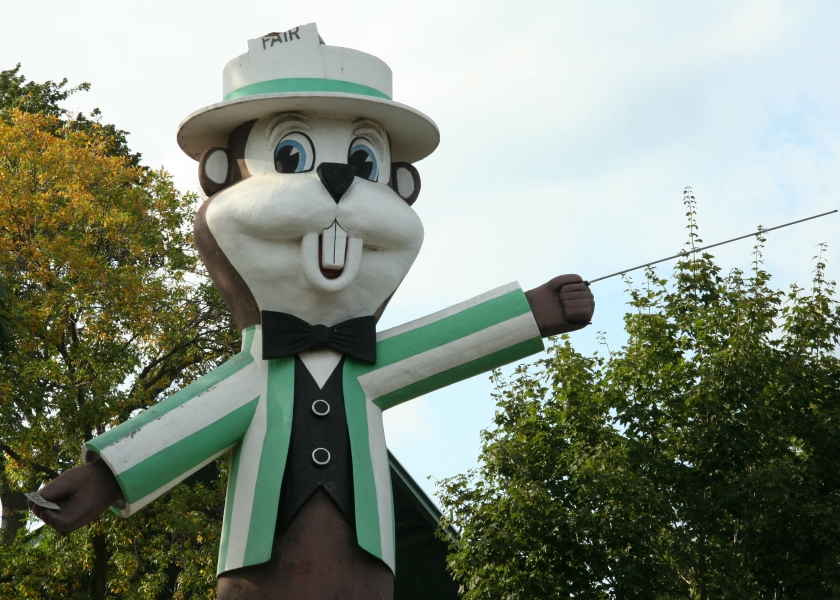 Some of pacifists, mostly Jehovah’s Witnesses, refused to cooperate with the Army at all, and most of these non-cooperators were sent to prison. Other more cooperative pacifists registered as conscientious objectors and were placed into non-combatant roles in the Army. A third group of conscientious objectors cooperated but still refused to serve in non-combatant roles; about 12,000 of these conscientious objectors entered a program called the Civilian Public Service, or CPS. Most of the men in the CPS program worked on conservation and forestry teams. Others were put to work in mental hospitals. Members of the mental hospital team played an important role in publicizing and changing our treatment of the mentally ill after the war.

Harkey served on a team that was involved in and used for human-subject medical experiments. These experiments explored conditions that were of interest for the war effort, including jaundice, explosive decompression, frostbite, gangrene, vitamin deficiencies, and heat exposure. Harkey’s unit was used to study the effects of starvation. The principal investigator for this work was Ancel Keys, a pioneering figure in American nutrition science. Harkey, who was a trained scientist, served as one of Keys’ assistants. I believe that Harkey was not starved himself. As I remember, his assignment was to be assist in the research work and watch as his teammates starved.

Keys’ study is known as the “Minnesota Starvation Experiment,” because the University of Minnesota was the sponsoring academic institution. “The Biology of Human Starvation” is the work based on this research; it was completed in 1950. It remains the main reference in the field of human starvation, and it has likely saved numerous lives – particularly in post-conflict settings, where there can be an acute need to rehabilitate starvation and famine victims. The link to the book on Amazon.com is attached.

A disproportionate number of the starvation guinea pigs went on to become chefs after their service in the CPS. Other starvation guinea pigs included Max Kampelman, who became a significant American diplomat during the Cold War, and Henry Scholberg, who became a famous scholar of South Asian studies at the University of Minnesota. Jarrott Harkey went back to work in the petroleum industry, working mostly in pre-Qaddafy Libya. He was a great fellow and very interesting guy.

I am not much of a pacifist myself. I do suspect that our nation has been in the grip of a military madness, and that our military-industrial complex has helped to create a culture in which violence is viewed as an early resort for solving problems. But that doesn’t make me a pacifist – it just makes me a realist. Still, I found Harkey’s story fascinating when he shared it with me years ago. And it’s interesting that people still use the book that came out of the starvation experiment.