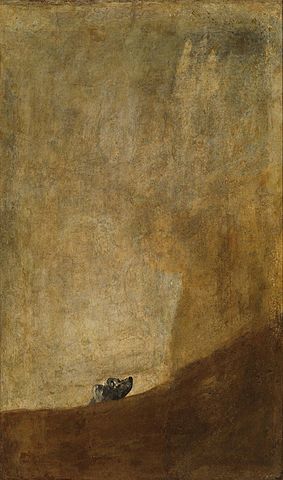 In the spirit of Responsible Journalism, the Waltham Review has haiku-checked the first 2016 Presidential debate.  Here are the results. Please feel free to add the results of your own haiku-checking to the comments section below.

A slew of sniffles,
And then he asks if she has
Enough stamina.

She wore a red suit:
Dyed with the blood of the men
Who failed to prepare.

Holt takes a long nap
While Trump tries out random words
Just beyond his ken.

May we endeavor
To build a world where none care
What Hannity thinks.

Sniffling orange man
Whining that his opponent
Isn’t nice to him.

Donald is upset
That she came up with the word
Super-predator.

No debate is too
Major for Trump to refrain
From hawking his shit.

The orange hate-man
Stub-fingered, blathers about
His son and hackers.

He’s pro-NRA,
Except the brown people get
Three-fifths of a gun.

This creepy goblin,
Gambinos’ pal, and fan of
Law and Order.

The Waltham Review loves poetry, and as Editor-in-Chief I enjoy writing it. But as I listened to Donald Trump in last night’s debate, I realized that we are seeing one of the great poetry minds of our generation tragically miscast as a political candidate. In a spirit of generous and open listening, I took the first three paragraphs of Trump’s first statement placed them into a structure for which I believe that his words were intended. The result is below:

Thank you, Lester.
Our jobs are

You look at what China is doing to our country in terms
of making our
product.

They’re devaluing their currency,
and there’s nobody in our government to

Because they’re using our country as a piggy bank
to rebuild China,
and many other
countries
are doing
the same thing.

So we’re losing our good jobs,
so many of them.
When you look at what’s happening

a friend of mine who builds
plants
said it’s the eighth
wonder of the world.

So Ford is leaving.

And we can’t allow it to happen anymore.

As far as child care is concerned and
so many other things, I think Hillary and I agree on that.

We probably disagree
a little bit
as to numbers
and amounts
and what we’re going to do,

but perhaps we’ll be talking about that