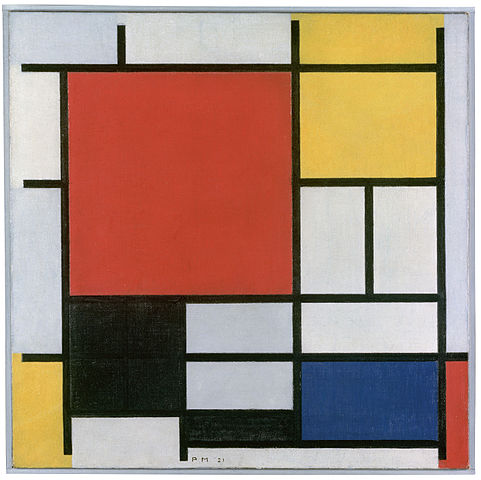 And please don’t forget about the Waltham Review’s Political Double Dactyl Challenge!  October 15 is the deadline for that competition.

1) Comparing Trump to Hitler is just wrong.
Well, I don’t want to sound like a nit-ler
But it’s wrong to compare Trump to Hitler
Who had some real hair,
And also I’d swear
That the Donald’s ten digits look littler.

2) And please be careful about accusations regarding Trump adviser Steve Bannon.
It is not quite polite to accuse
Trump’s pal Bannon of hating the Jews.
He’ll keep Hebrew friends
When they serve his ends,
So we don’t know for sure his true views.

3) Trump’s all-Steve economic team!
Now all the advice Trump receives
Comes straight from his stable of Steves
Six Steves and a Pete,
A team quite replete
With hacks that nobody believes.

4) The underprepared and unreliable Trump has really been letting down potential supporters who feel entitled to demand a little more work ethic and attention to detail from their aspiring dictators.
The Fuhrer and Duce agree
That it’s really pathetic to see
How Trump’s just a shirker
And not half the worker
A tyrant’s required to be.

5) What next for Manafort?
Paul Manafort needs a new post
To do what he loves to do most
In any locale,
A dictator’s pal
Perhaps North Korea will host!

6) New problems for Trump’s foundation.
The N-Y-A-G is quite miffed,
And starting to now get the drift
That Trump’s charity
Was run ethics-free
And may have been nothing but grift.

7) And violating the Cuban Embargo.
Whether in New York or Fargo
Everyone loves to trade cargo.
But Trump’s move to sell
His goods to Fidel
Probably broke our embargo!

9) Don’t get fooled by allegations for which no real evidence exists!
Please don’t get sucked in by the spoof.
There isn’t a shred of real proof
That Trump gets his kicks
From kidnapping chicks
And tossing them off of his roof!

10) But this one is true.
This Trump, with his money in stacks,
He somehow still hates to pay tax,
Or pay the suppliers
His company hires,
And those are the plain, simple facts.

11) And this one too.
When Trump said he’d shirk on our debt
The markets then started to sweat!
A sovereign default
Would bring to a halt
The growth we would otherwise get.